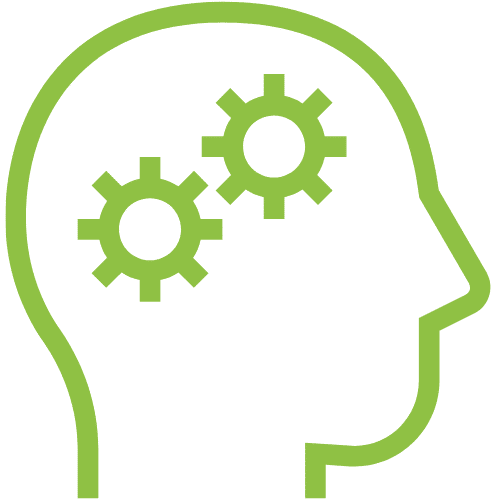 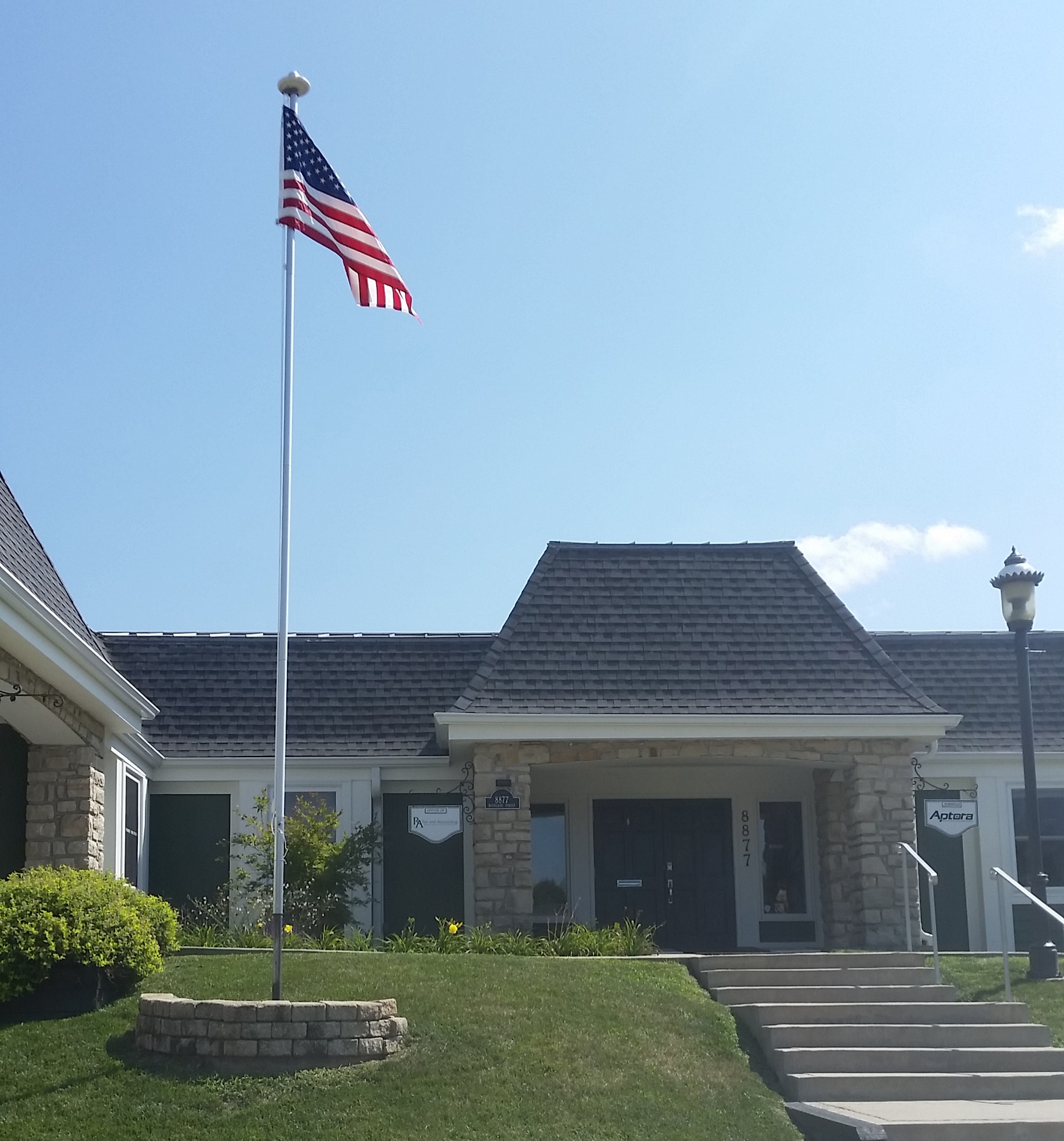 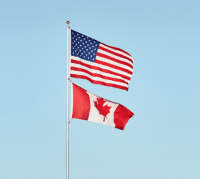 It all began in 1996; James R. Leichter, a well-respected Kansas City contractor decided he wanted to help other contractors with the same issues he encountered with best business practices and sharing advice with other contractors. After working in the HVAC field since 1985, James started his own successful HVAC company, Envirotech. In 1996, he sold Envirotech to focus full time on HVAC business management and consulting under the name, Mr. HVAC®. His moniker, Mr. HVAC, was originally meant to be a joke making fun of just how passionate he really is about the industry and how excited he is to be a part of it. As James once explained it, “I remember running to my truck to get a jug of refrigerant and then running back up the ladder. Someone said, look at him, he thinks he’s Mr. HVAC. That name stuck. People started calling me Mr. HVAC. So, I trademarked the name”.

While working as a full-time consultant, James also developed one of his most well-received pieces of software, Flat Rate Plus®. Software to automate the flat rate pricing system had been hard to find or difficult to understand. Not one to shy away from a challenge, James just made his own flat rate software. He started selling it to other contractors and it is still one of the most widely used flat rate software applications in the HVAC, plumbing and electrical industries.

After the success of Flat Rate Plus, James wanted to expand on making a full enterprise, all-in-one software specifically for contractors. He called his new company Easy Street and eventually settled on the name Aptora. With a small team of software engineers, they created Total Office Manager® in 2004. While building Total Office Manager, James wanted to put in every feature that he knew would be important to a contractor that most business software was lacking.

Stay In The Know.

We will be closed Monday May 30th for Memorial Day 2022. Thank You!

By entering your information above and clicking the “Agree and Submit” button, you agree to our Terms of Use and Privacy Policy, and that we may contact you at the phone number and email address you provide in this form in accordance with our Terms of Use.